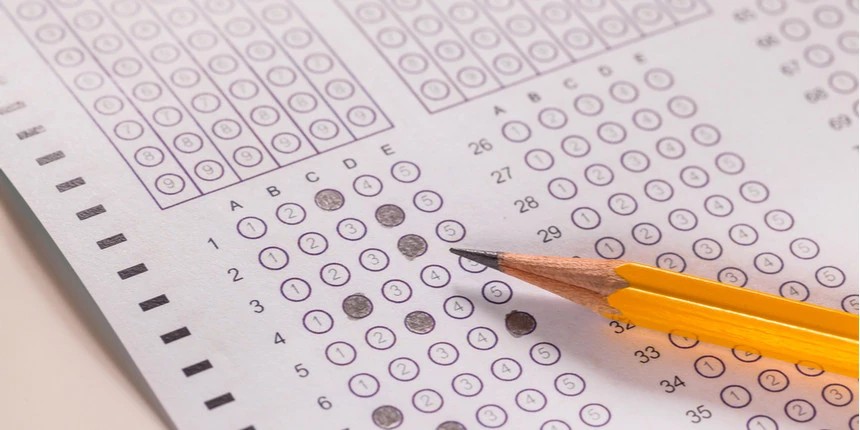 It is a National Level Exam, the eligibility of appearing for these exams are graduate or pursuing graduation (Indian). The Tier wise duration are as followed

Delhi Subordinate Service Selection Board (DSSSB) is the exam conducting body of the Government of the National Capital Territory of Delhi. The primary role of this committee is to recruit suitable for Group “B” and Group “C” categories posts that include teaching and non-teaching. Being one of the most prestigious exams conducted in the country, it attracts lakhs of candidates every year. This exam is for various posts such as Trained Graduate Teacher, Assistant Teacher (Primary and Nursery), Counselor, Head Clerk, and many more. The procedure of dsssb online is conducted for both applying as well as appearing for the exam. The syllabus for Tier-1 is the same for all posts; the Tier-2 syllabus is only applicable for head clerks and The Tier-2 exam is a written paper. There are various sections asked for Tier-1 syllabi such as General Intelligence, Mental Capacity, and Reasoning, Arithmetical & Numerical Ability, Numerical Aptitude, Data Interpretation, English, Hindi, and General Awareness. The specified section has various topics to be prepared for the examination of DSSSB.

The exam pattern and syllabus are both similar for DSSSB and SSC CGL; there are only a few differences between both the examination and the negative marking for DSSSB is 0.25 and for SSC CGL is 0.50 marks. The examination duration is 2 hours and 1 hour for dsssb and ssc cgl. This number of questions is 200 for 200 markings for dsssb and 100 for 200 marks for ssc. The dsssb includes Hindi, ssc cgl doesn’t include Hindi. These are the only minor dissimilarities between these two examinations. So we can say that a candidate can prepare for DSSSB if they’re preparing for SSC. Therefore, preparing for such exams requires one’s best efforts since it is one of the most important exams. It is possible to pass both exams or any exam, with lots of preparation, as job positions after these exams tend to be very sought after. One might face many doubts while preparing for such examinations. So doubt solving app would be helpful even in these difficult times. It won’t be a hurdle while preparing for one of the most prestigious exams in our country. 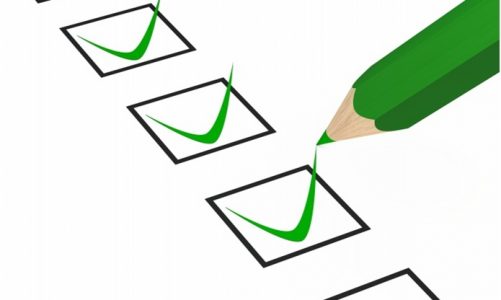 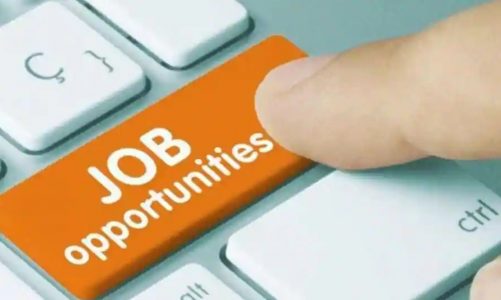 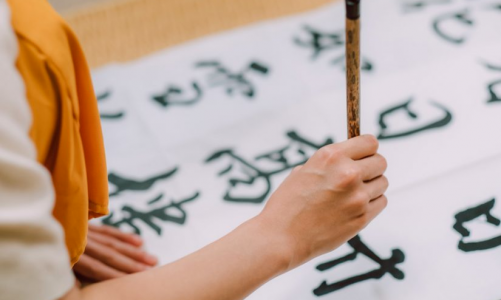